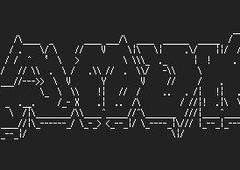 AMOK was formed on 22nd of July 1998, initially as a sister group to NBD. While NBD mainly specialised in dance/techno music, AMOK covered industrial, metal and more. Their first release was the soundtrack for the PSX game Need for Speed 3, on 24th July 1998.

The original leader of the group was an individual called A-bomb99, also the leader of NBD. Sadly, he passed away in 1999, after which time AMOK severed ties to NBD.

The group was one of 5 signatories of the original RIAA rules, signed in December 1998. They remain active to this day.