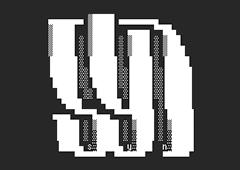 Formed in early '99, SYN focused mainly on indie, punk and hardcore. Many of the members were previously affiliated with CorpMP3.

In November 1999 they merged with BKF & SWE to form REV, though a number of members left at that point to join groups such as rH, EGO, KSi and RNS.