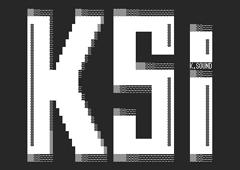 KSi were originally founded as a public courier group for MP3HQ, who were formed with the aim of increasing distribution of mp3 scene releases.

Over time, KSi become a self-sufficient release group, generally specialising in pop, rock and punk. The group scored many big releases throughout their 6 years of activity, disbanding in 2005.