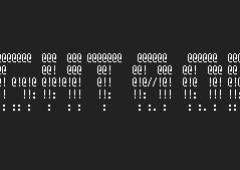 Formed in 1999 and specialised in progressive rock, though also covered experimental, ambient, psychedelic and rock.

801 were a collective of sorts; comprised of several individuals who were also involved with other groups, including Afterglow, TD, Bulldozer, MTM, CSWCN, ELF and iMPG.

The group was also one of the earliest adopters of VBR, using it as early as 1999.