Interrupting the Silence (iTS) 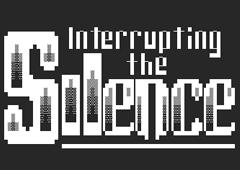 Interrupting the Silence was established in August 2000 by former rH members. While rH was particularly focused on punk, iTS covered a wider array of genres including indie, experimental, rock and more. The group often scored pre-releases from these genres, competing with the likes of KSi, RNS and EGO.

The group remains active to this day, albeit as a far smaller operation; many members have since retired or moved on to other groups.